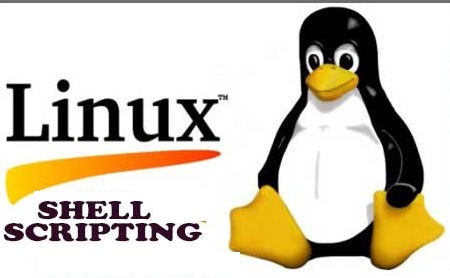 In a shell script, you can pass variables as arguments by entering arguments after the script name, for e.g. ./script.sh arg1 arg2. The shell automatically assigns each argument name to a variable. – Arguments are set of characters between spaces added after the script. To specify an argument that includes spaces, you need to enclose the complete argument in double quotation marks. Each script argument entered at the command line has a default variable name. The first argument after the script name is assigned to the variable $1, the second argument to $2, and so on.

This simple script displays information about a user.

#!/bin/bash
#The script demonstrates the use of variables entered at the command line.
echo “My name is $1”
echo “I work for $2”

Save the above script as name.sh and make it executable by using chmod command as below.

My name is foobar
I work for example.com

Command-line arguments range from $0 to $9. Although the shell can access only ten variables simultaneously, you can program scripts to access an unlimited number of items that you specify at the command line. If you try to access the variable $10, the shell interprets $10 as referring to the $1 variable with a following 0 character. To access the value of the $10 variable, you use the shift command. This removes the first parameter’s value from the list, and replaces it with the second. The third value then replaces the second, and so on. The value originally at $10 then becomes the value of the $9 variable.

The $# variable contains the total number of parameters entered on the command line. The value of this variable is always an integer. Consider the example of name.sh there were two parameters passed as Sandeep and example.com. So echo $# will output 2.

This special variable contains all the command-line arguments that have been passed to a script, listed as a single word.

The variable $0 contains the script name itself.

Echo’s the Exit Status of last command. The result is 0 (zero) if the command ran successfully and non-zero if it did not.