Google decides to kill off Google+ earlier than planned 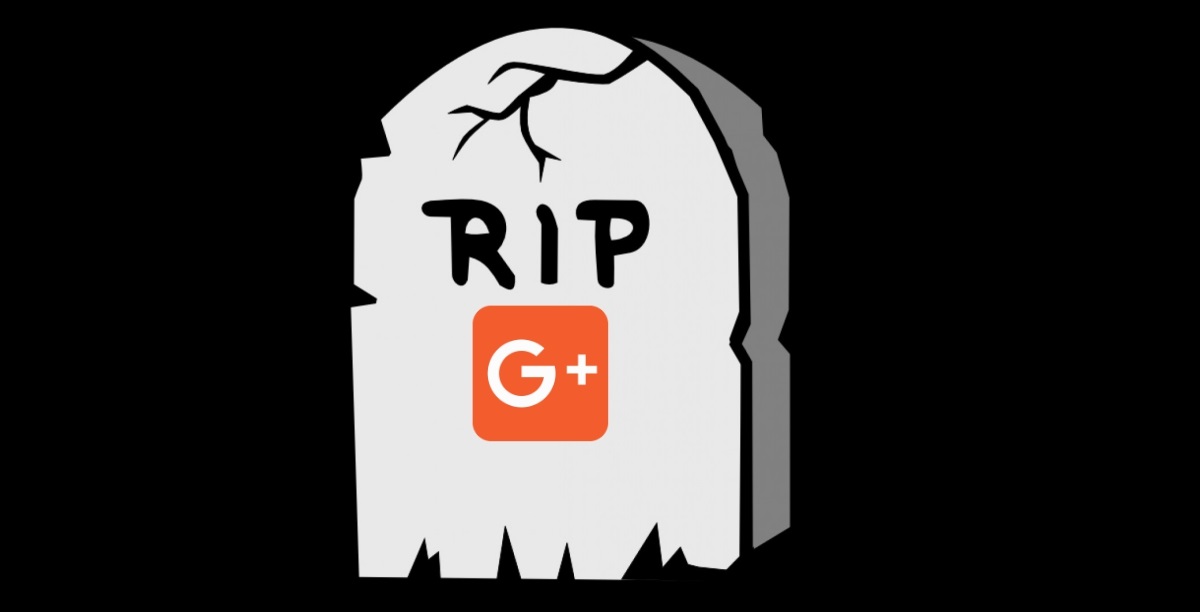 In October this year, we had reported how personal data of hundreds of thousands of Google+ social media users were exposed after a software glitch between 2015 and March 2018. Following the data exposure, Google had decided to shut down Google+ permanently over a span of 10 months.

However, a newly discovered second data leak has now forced Google to shut down much before it has planned. According to the company, a bug in the Google+ API has exposed the data of 52.5 million users, which has compelled the search giant to kill off Google+ in April 2019. The company also added that the bug was fixed within a week of it being introduced.

“We’ve recently determined that some users were impacted by a software update introduced in November that contained a bug affecting a Google+ API. We discovered this bug as part of our standard and ongoing testing procedures and fixed it within a week of it being introduced. No third party compromised our systems, and we have no evidence that the app developers that inadvertently had this access for six days were aware of it or misused it in any way,” David Thacker, VP, Product Management, G Suite said in a blog post.

“With the discovery of this new bug, we have decided to expedite the shut-down of all Google+ APIs; this will occur within the next 90 days. In addition, we have also decided to accelerate the sunsetting of consumer Google+ from August 2019 to April 2019. While we recognize there are implications for developers, we want to ensure the protection of our users.”

Profile information of Google+ users such as name, email address, occupation, and age were exposed even when their profile was set to not-public. In addition, apps with access to a user’s Google+ profile data also had access to the profile data that had been shared with the consenting user by another Google+ user but that was not shared publicly. However, no access was given to information such as financial data, national identification numbers, passwords, or similar data typically used for fraud or identity theft.

The company has started notifying consumer users and enterprise customers affected by the bug. Although the platform will shut down for consumer users in April 2019, Google will continue to invest in Google+ for businesses.

“We understand that our ability to build reliable products that protect your data drives user trust. We have always taken this seriously, and we continue to invest in our privacy programs to refine internal privacy review processes, create powerful data controls, and engage with users, researchers, and policymakers to get their feedback and improve our programs. We will never stop our work to build privacy protections that work for everyone,” said David Thacker in the closing statement.

For those who are unaware, Google+ is an Internet-based social network that was launched in June 2011 and is owned and operated by Google. The major reason why Google developed this social media platform was to compete with the exponentially growing social-media platform Facebook.

To increase the active user base Google interlinked Google+ with other services like Gmail and YouTube; however, the integration didn’t work out. In fact, even after massive investments and development Google+ didn’t gain immense popularity among users.

"I never judges a book by its cover. I use the paragraph on the back, it tells you what the story is about."