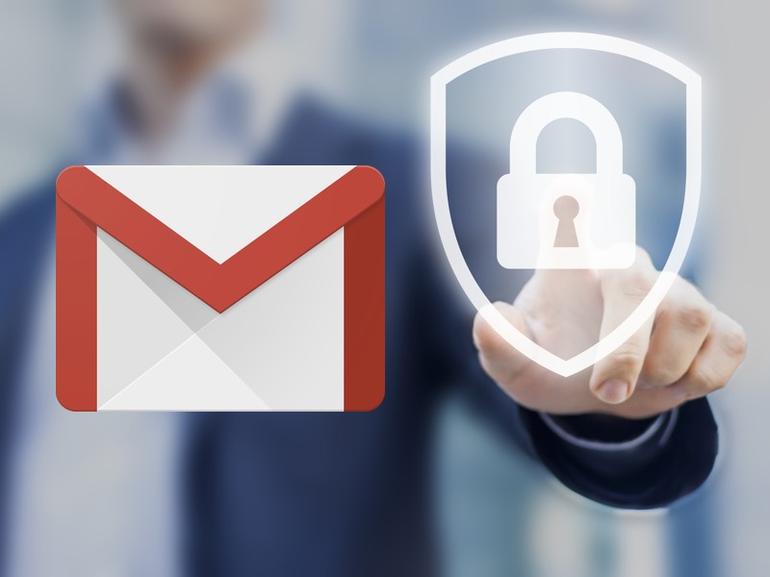 Person touching a shield with a lock symbol, concept about security, cybersecurity and protection against dangers

An upcoming security feature for Gmail will use two physical security keys to protect executives and other high-value targets from potential cyberattacks, according to a Friday Bloomberg report. The feature, known as Advanced Protection Program, will likely launch next month, the report said.

One of the primary methods of protection employed by the new feature will be to block third-party applications from accessing Gmail account data or Google Drive files, the report said. This could help mitigate the effects of a phishing attack, for example.

The way it works, however, is perhaps the most interesting aspect about it. Instead of relying on multi-factor authentication, like most other security programs today, the service will rely on two separate physical security keys to authenticate the user.

Back in 2014, Google unveiled software for its USB Security Key functionality, which uses a USB stick to help improve some security methods around two-factor authentication. The new method will use a USB Security Key, along with another physical key to authenticate.

The new method will be specifically targeted toward executives and other key leaders, as they are more likely to be the victim of a politically-motivated or state-sponsored attack, the report said. The report gave the example of Hillary Clinton’s 2016 campaign chairman, John Podesta, having his Gmail account hacked.

The feature, if it comes to pass, will be the latest in a string of attempts by Google and parent company Alphabet to strengthen the security of Gmail and the rest of its G Suite of apps. The firm introduced new warnings to fight phishing in late 2016, and added new machine learning-enabled tools to help secure Gmail data in 2017.