How will Cambridge Analytica change social media for business? 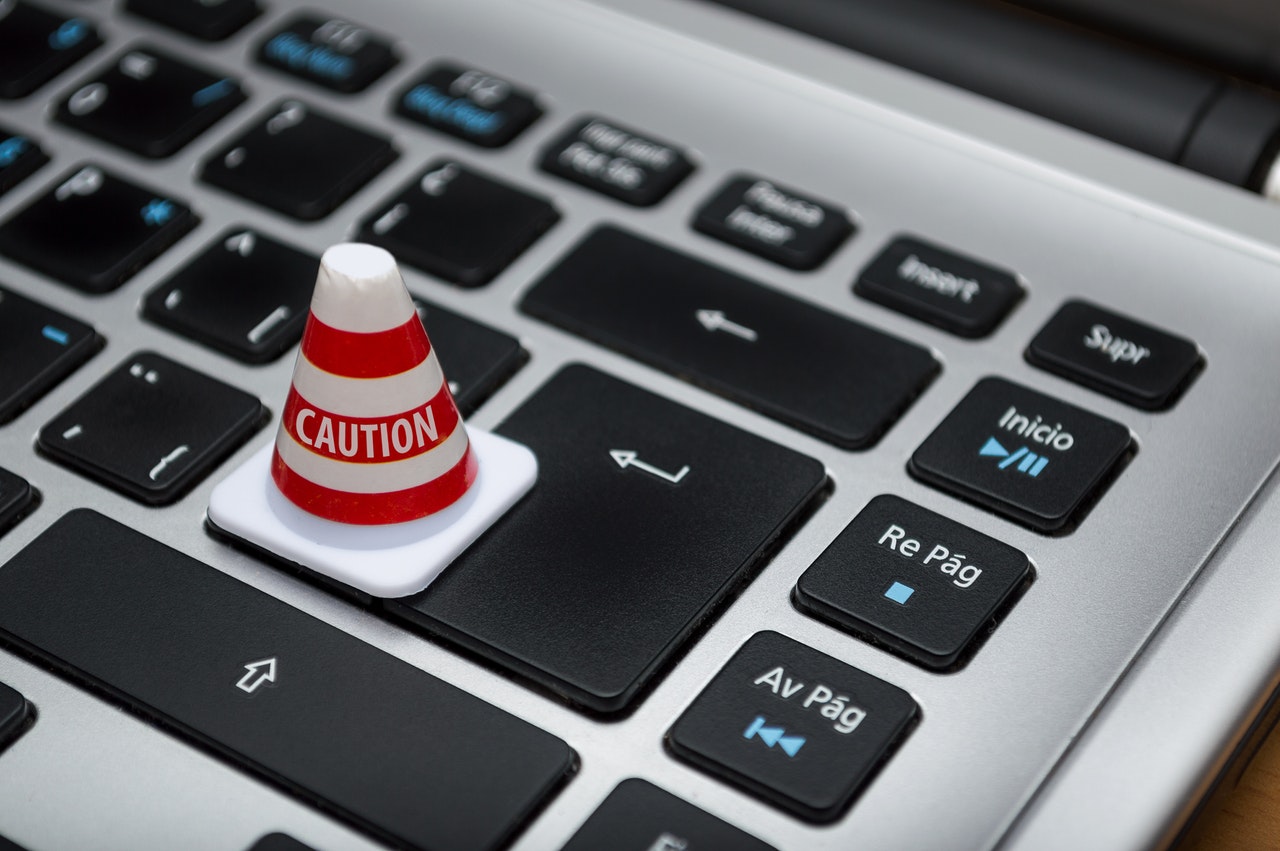 Social media for business is about to change, and you’ve got Cambridge Analytica to thank for that.

We’re yet to find out whether the company (now in administration) did anything illegal. But, it’s safe to say it voided Facebook’s terms, and was somewhat short on scruples.

In this blog, we’ll start with a whistle-stop tour of the Cambridge Analytica fallout. Then, we’ll mull over what this might mean in terms of social media for business.

What happened with Cambridge Analytica?

The short version is the company:

Investigations are now underway into whether the UK’s ‘Vote Leave’ campaign voided campaign spending rules by utilising this data.

And, in the US, authorities are looking at how groups linked to Trump’s election campaign used this data to target individuals with (often fake) news stories that could sway their opinion.

But, the thing most consumers really care about is how their data was acquired. This process involved an app called ‘thisisyourdigitallife’, which hosts personality quizzes.

After participants agreed to the terms of a quiz, the app scraped all their Facebook data – as well as that of all their connections for good measure.

While noted in the T&Cs, consumers clearly feel uncomfortable having their data taken and used for commercial purposes without their express authorisation.

How will this debacle affect social media for business?

Mark Zuckerberg has already been hauled in front of the US Congress to answer questions – and, it was hilarious. But, how will this situation affect social media for business? In our eyes, it’s likely to:

1) Mean more companies will take a chance without Facebook

Tesla, Space X, Mozilla, Sonos and Playboy all ceased advertising or closed their Facebook pages in the immediate aftermath.

Companies are now much more likely to consider just how valuable Facebook in particular is (at least until it takes tangible steps to get its house in order).

Facebook knows users will now be more sceptical about data usage and the information promoted to them.

This will start with a charm offensive – lots of glossy messages about how angelic the company really is. But, Facebook might also back this up with algorithmic updates relating to data-gathering/article promotion, which will require you to adapt your strategy.

Even the most drastic estimates suggest only a small proportion of Facebook’s 2.19bn users will quit the platform altogether. In fact, Facebook usage actually rose immediately after the news broke.

So, don’t discount this channel just yet. Instead, bide your time and see what action Facebook takes. In the meantime, you could even leverage this situation by promoting your own privacy credentials.

The Facebook debacle won’t immediately change the process of administering social media for business. But, what it has done is open consumers’ eyes to some of the shady data-gathering techniques bubbling away beneath the surface.

So, make sure you’re one of the good guys and are using data/customer information in an honest, transparent and ethical way that customers can trust.

"I never judges a book by its cover. I use the paragraph on the back, it tells you what the story is about."